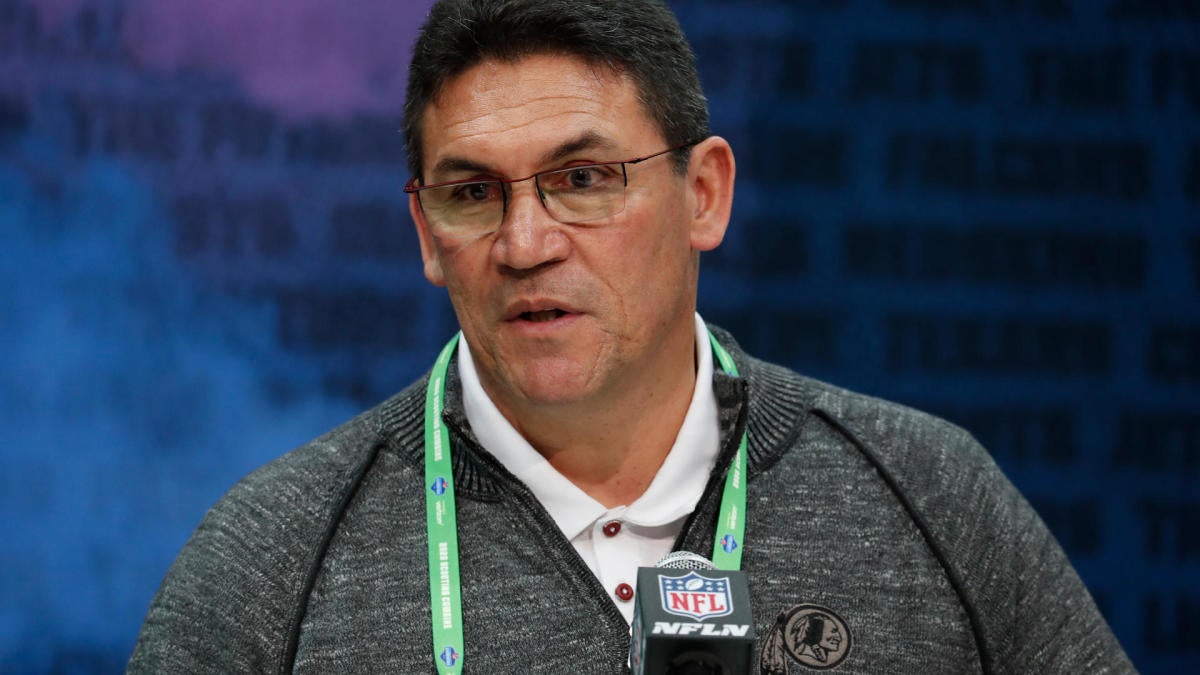 Ron Rivera has yet to coach his first game atop the staff of the NFL’s Washington franchise, but he’s had no shortage of responsibility ahead of the 2020 season. Tasked with helping team owner Daniel Snyder completely rebrand the club after the sudden retirement of the franchise’s longtime “Redskins” nickname, Rivera is now drawing praise from within the locker room for his efforts to “change the culture and climate” of the team in the wake of a bombshell report regarding an alleged organizational culture of sexual harassment.

James Smith-Williams, a seventh-round draft pick of the team this April, spoke out via Twitter on Friday to both advocate for continued culture change in Washington and around the NFL, as well as praise Rivera’s role in guiding Snyder’s franchise.

“There are too many good men in sports to allow those who commit these acts to continue to do so,” Smith-Williams wrote, referencing the Washington Post report that cited 15 women who accused former team employees of harassment. “I am proud of Coach Rivera’s response to change the culture and climate of our team. Moving forward I hope to see organizations around the league empowering women to speak their experiences and for their thoughts to be truly listened to. If women could’ve ended these types of acts against them, it would have already been done. It falls on those good men to speak up and help out wherever they can.

Smith-Williams added that he’s worked under Brenda Tracy and Set The Expectation, a nonprofit fighting sexual assault and violence, since his junior year at NC State.

“As I read the Washington Post story last night, I was overwhelmed with many emotions. After thinking over those feelings, I felt the need to speak up … (It) isn’t just one man’s responsibility, but all of ours.”

Washington team owner Daniel Snyder has since committed to reshaping the culture of his organization, hiring an outside investigator to review and modify the club’s employee practices.

“The behavior described in yesterday’s Washington Post article has no place in our franchise or society,” Snyder said a statement Thursday. “This story has strengthened my commitment to setting a new culture and standard for our team, a process that began with the hiring of Coach (Ron) Rivera earlier this year.”